New research indicates that sustained Distributed Denial-of-Service (DDoS) attacks have increased significantly in the first quarter of this year. Given this dramatic increase, DDoS protection is needed now more than ever. Here are the cybersecurity solutions you need to mitigate DDoS risks.

What is a DDoS attack?

A Distributed Denial-of-Service (DDoS) attack does just that – denies service by rendering your website inaccessible. Multiple computer systems (aka a botnet) work together to stage an attack, simultaneously spamming your website with fake requests. Your website becomes overwhelmed, making it unavailable to legitimate users.

DDoS attacks can allow cybercriminals to perform a number of malicious actions. There are several different kinds of DDoS attacks, but common goals include:

Hackers of all types can execute a DDoS attack but cybercriminal organisations, in particular, offer what is known as DDoS-for-hire services. Someone may contract one of these services to shut down a competitors website, putting them out of business.

Despite the fact that law enforcement agencies around the world have stepped up efforts to pursue and prosecute criminals who engage in DDoS-for-hire, a new study shows that DDoS-for-hire may explain a recent uptick in DDoS attacks.

Several cybercrime specialists reported back in 2018 that DDoS attacks seemed to be on the decline. But new research from Kaspersky Lab shows that DDoS attacks, particularly those lasting longer than an hour, have increased sharply in the past year.

Kaspersky Labs were among the watchdogs who reported in 2018 that DDoS attack numbers were falling, leading to speculation that law enforcement efforts to take down DDoS-for-Hire sites were working. At the time, many cybersecurity specialist speculated cybercriminals were turning their attention to other forms of attack.

However, based on its recent findings, Kaspersky Lab is now speculating that new DDoS suppliers have stepped in to fill the vacuum. 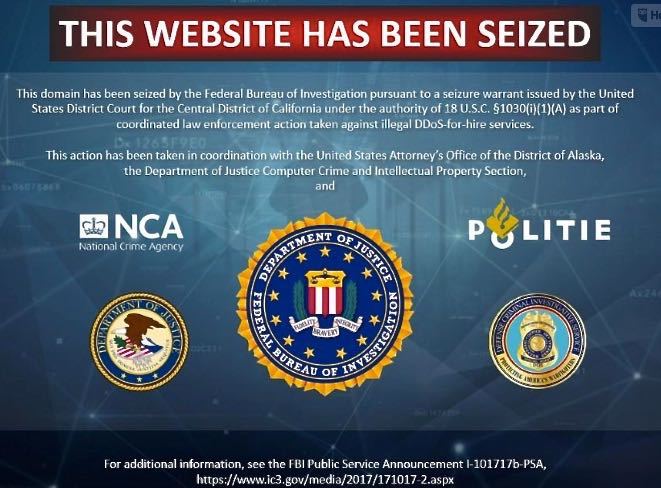 In light of its findings, Kaspersky Labs has issued a warning: “We recommend that organisations prepare themselves effectively in order to withstand sophisticated DDoS attacks.” EuroDNS can help.

Our Classic DNS and Professional DNS services are highly reliable, both equipped with strong DDoS protection. Powered by Anycast networks, you can expect the following from our DNS options:

Our Core Shared and Advanced Web Hosting options are equipped with:

DDoS mitigation and other security precautions

DDoS protection is a crucial part of your overall overall security plan. But don't forget that it's just one piece of a larger puzzle which should also include:

Stay safe. A robust cybersecurity plan will help protect you from cybercriminals who won't think twice before putting you and your users at risk. 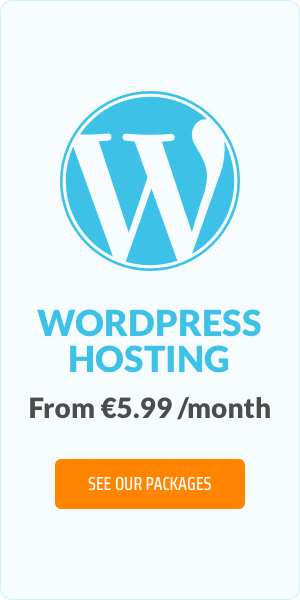