Do domain registrars have the right to control Internet content?

The recent suspension of a domain name used by a so-called white supremacist group has raised for the general public an important question: what risks are involved in letting technical intermediaries decide what content internet users can and cannot access? EuroDNS's legal eagle, Luc, weighs in. 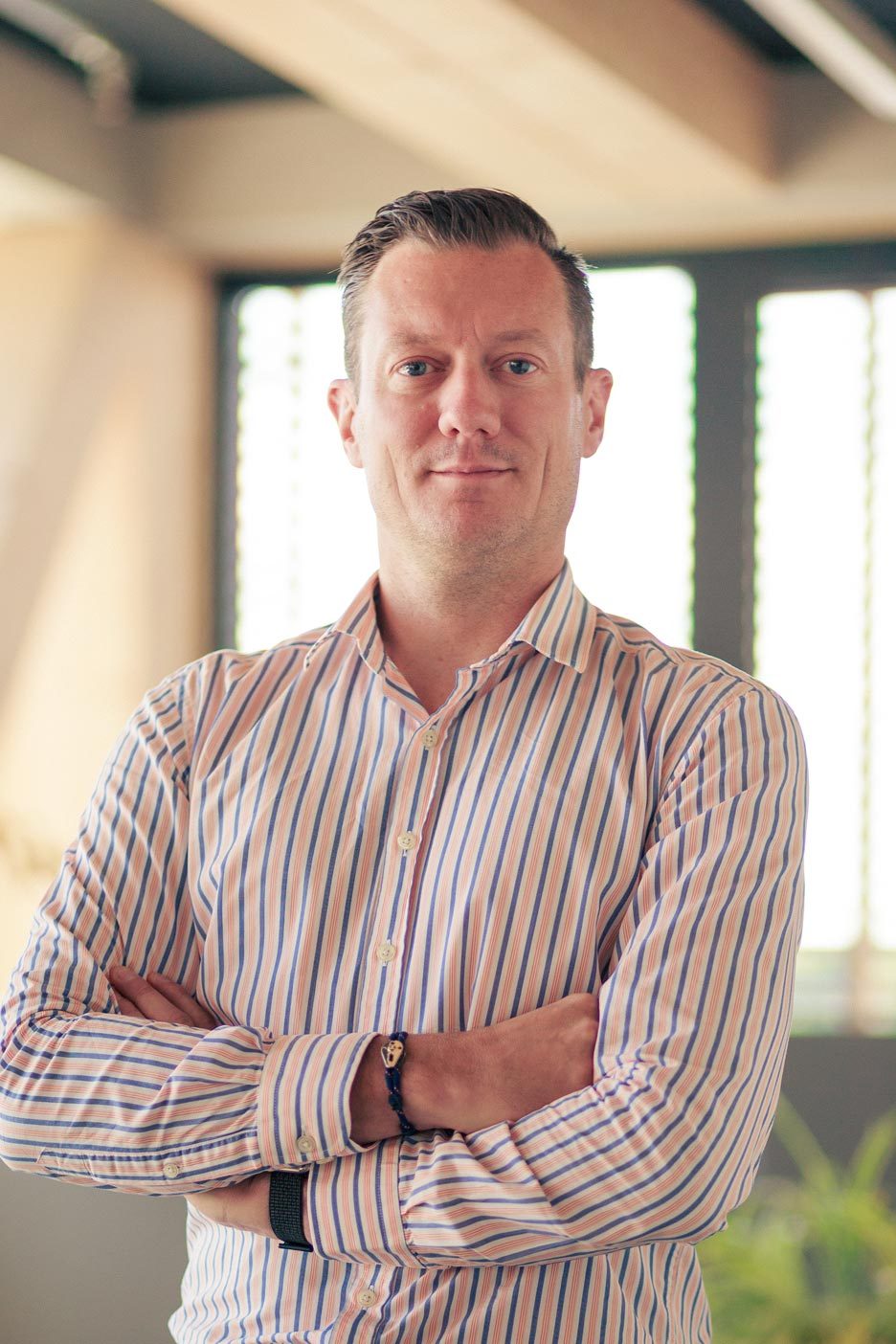 What qualifies as "illicit" use of service?

Net Neutrality – and, more importantly, laws trying to quash it – are a constant topic of discussion amongst lawyers and savvy professionals within the telecommunications industry.

But following this week's news concerning Daily Stormer, and the subsequent questions it has raised for the public, this seems like a good time to remind our readers of EuroDNS’s applicable regulations in this regard.

In case our company name did not tip you off, we are based in the centre of Europe - in the Grand Duchy of Luxembourg - and, as such, European laws apply to us.

Under those laws, a registrar qualifies as a technical intermediary and, therefore, has no obligation to actively monitor the use made of its services, but does have to intervene in cases involving the illicit use of those services.

The key word here being “illicit”.

Understanding what the laws say

Luxembourg, just like every member of the European Union, is a signatory of the European Convention on Human Rights. Its citizens enjoy the freedoms of speech, press, assembly, association, procession, and demonstration.

Article 10 of the Convention reads as follows:

1. Everyone has the right to freedom of expression. This right shall include freedom to hold opinions and to receive and impart information and ideas without interference by public authority and regardless of frontiers. This Article shall not prevent States from requiring the licensing of broadcasting, television or cinema enterprises.

However, this does not mean that freedom of expression is limitless. In fact, the second paragraph of this very article foresees that limits must sometimes be put into place.

2. The exercise of these freedoms, since it carries with it duties and responsibilities, may be subject to such formalities, conditions, restrictions or penalties as are prescribed by law and are necessary in a democratic society, in the interests of national security, territorial integrity or public safety, for the prevention of disorder or crime, for the protection of health or morals, for the protection of the reputation or rights of others, for preventing the disclosure of information received in confidence, or for maintaining the authority and impartiality of the judiciary.

Moreover, Articles 454 and 457-1 of the Luxembourg Criminal Code establish incitement to racial or ethnic hatred as a criminal offence punished by up to 2 years of jail and a €25,000 fine. This means we will immediately suspend services when we are notified of their being used in such manner. Or, if the illegality isn't clear, we will request to be provided a binding court order.

Such suspension will never be based on our personal opinion of the reported content but solely on its legality. We sometimes receive complaints regarding content with which we strongly disagree, but if it does not breach Luxembourgish law, we will not take action.

EuroDNS committed to taking a fair and balanced approach

Diversity of opinions and freedom to express them is the cornerstone of any democratic society. As such, we feel it is not up to technical providers to control the online content the public can access.

Furthermore, even if we wanted to take that route, we could not do so as we would be refusing to work with a customer without proper legal grounds, putting us in breach of law.

News
Next article:
How to mitigate the risk of cyber attack in 5 quick steps
Previous article:
Domain costs soar at TLD registry Uniregistry. Renew now!
Related articles:
Increase in cyberattacks: how to be better protected?
How to move your business online during COVID-19 shutdown
8 social media tips for small businesses to stay competitive in 2020