Mobile spyware, like that used in the recent WhatsApp attack, is a growing cybersecurity risk. An especially insidious form of malware, mobile spyware gives cyber attackers access to your calls, texts, emails, and other data. Though difficult to detect, here are a few signs to look for and precautions you should take. Be vigilant!

Mobile spyware threats on the rise

Mobile spyware is a form of malware. As with any kind of malware, it is designed to gain unauthorised access to your device. In recent years, it has become one of the top threats to cybersecurity.

With mobile devise use only continuing to increase – experts predict roughly six billion smartphone users worldwide by 2020 – mobile malware threats like spyware are expected to continue to rise as well.

To give you an idea of just how big this threat is:

Cybercriminals install spyware on mobile devices through the following means:

Once installed, the spyware allows hackers to: 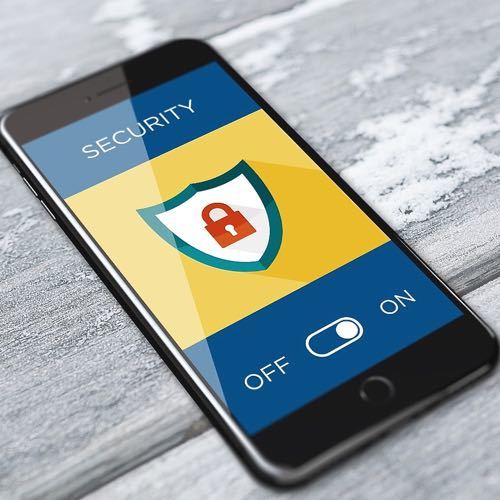 To illustrate how serious a problem mobile spyware is, look no further than the recent WhatsApp hack.

In mid-May it was discovered that hackers exploited a security flaw in the popular messaging app, allowing them to install spyware onto both iPhones and Android phones. By installing malicious code onto users’ devices, attackers could hijack their phones, enabling them to monitor and record information.

The spyware was used to record phone calls, text messages, and other sensitive information including GPS locations, contacts, and email. Users had no idea their conversations were being recorded, texts were being read, and other information was being made available to a third party.

As a result of the attack, WhatsApp’s reputation was immediately jeopardised. WhatsApp has built its reputation on end-to-end encryption, which means that data is scrambled in transit, understandable only to the parties sending and receiving it. But, in the wake of the May attack, critics questioned WhatsApp’s lack of privacy and security safeguards.

Once upon a time you didn't have to worry about viruses on your phone, but that hasn’t been true for a while. And evidence suggests that routine, vigilant monitoring of your phone is a habit you need to get into for the long run.

Make strong cybersecurity practices a regular part of all aspects of your life. EuroDNS, for example, offers a number of domain name-related cybersecurity solutions, everything from SSL certificates to domain privacy and DNSSEC-validating DNS services to name just a few.

The more proactive you are to limit cyberthreats like mobile spyware, the less likely you are to fall victim. So stay safe! Take preventive action today.